Seven years ago, my family had a full year of loss. Taken from us were one of my siblings, a cousin, an aunt, a dear friend of the family, a beloved mentor, and my grandmother. Blow after blow, throughout the year, each new death hit us, and then at Christmas we got the news that my father-in-law had been diagnosed with pancreatic cancer. It was a really horrible year.

The first was my sister. In many ways, this was the hardest to reconcile. She was still so young and losing her, a sibling, was for me a life-altering experience. My very identity seemed to be in question; I was suddenly one of two sisters, not three. We went from six children in the blended family to five, from four biological children to three. My big sister, the eldest, my hero, the one who did everything right—even when she was in trouble—somehow she was gone from us.

She had been ill for nearly half her life and been in care slightly less than that, but her passing was a shock that still reverberates. At the end she was surrounded by love—our mother,  father, stepfather, our sister, an aunt, and my best friend who showed up at the last minute. The week before was filled with visiting family, all coming to love her and be with her after my mother called us to say that this was the end. At moments it was like a reunion because we don’t all get to be together that often. There was even laughter in the midst of this incredibly sad time. Not everyone could stay until the end, but we that did, sang her favourite hymns and lifted her high in our love. I held her hand.  It was terrible and beautiful and profound.

Every year, in the run up to the date, I start to feel anxious and restless. I know that the anniversary is coming, and I remember all over again the call from my mother, frantic flight plans, sprinting through Houston airport and demanding to get on the connecting flight that I was late for, having someone give up his seat for me, and then arriving and saying to my stepdad, “I don’t know if I can do this.” The answer was yes I could, it just sucked. I also somehow tore the meniscus in my knee in that airport run and have had subsequent knee surgeries. It took me a long time before I wouldn’t break down every time I had to tell a new doctor how I’d hurt it. I live in England. That’s just not done.

I was doing pretty well this year until my sister posted a picture of our mom and us girls together. I look like a nerd, my mother is so young, and my two sisters are the chalk and cheese/peas-in-a-pod that they always were. My sister wrote, “What I wouldn’t give to wrap my arms around you once again.” Then I lost it.  In public. Had to take a moment and find my adopted stiff upper lip.

Each year on the anniversary, I take the day and go somewhere that I think she would have liked–even if I’ve never been there before then. I usually go to a beach. I think this is in part because the ocean makes me think of her and in part because the ocean makes me feel better. I call her beautiful children and tell them how proud I am of them. How proud she was of them. I call my mom and dad and tell them how much I love them. I talk to my other sister, my family. I tell stories to my husband.

This year I found an amazing beach in a search online and plan to drive the 2 hours there on Saturday. It looks just like a place she would have loved. It’s on the Jurassic coast and is steeped in history, science, and beauty—a little like she was. I’m not looking forward to the anniversary, but I am anticipating the quiet time there to remember how much I miss her, how much she gave me in her life, and how she is still so close.

In Watermarked, I based the facility where Cam’s mom, Serena, lives on the last one that my sister was in. I’ve had to explain to my family that I didn’t base Serena on her, just part of the situation. I borrowed some of the helplessness that I felt when my sister got sick to describe Cam’s frustration and fear with her mother’s illness. I took the essence of the nurses who helped her to create Serena’s care workers. But Serena isn’t her. Serena would have been a very different character if she’d have been based on my sister—stronger, more sarcastic, and definitely funnier.

I will always miss my sister but am grateful to remember her and to see her live on in her kids, in the stories we tell, in the paintings and drawings she did, and in our very hearts, so close. 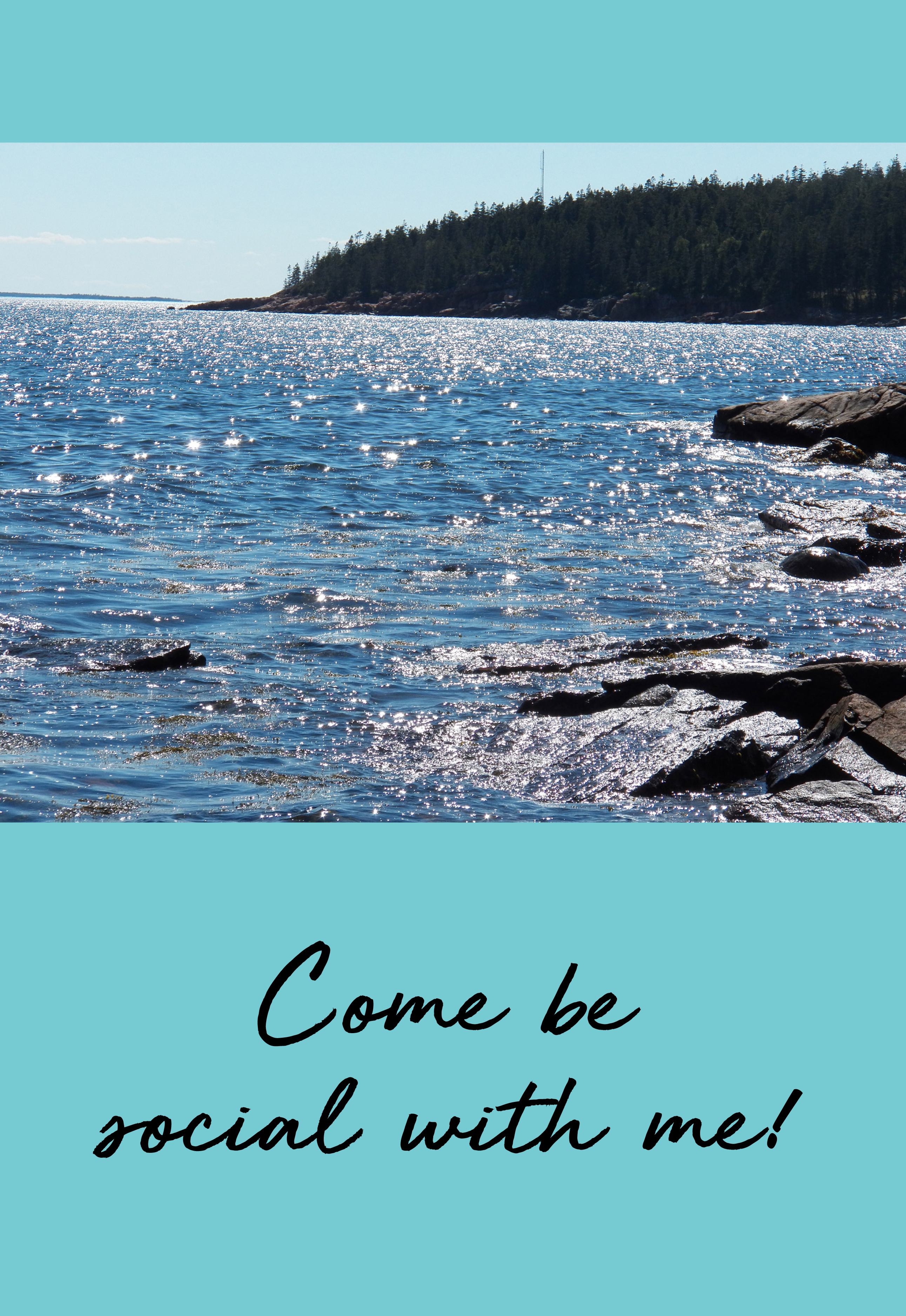